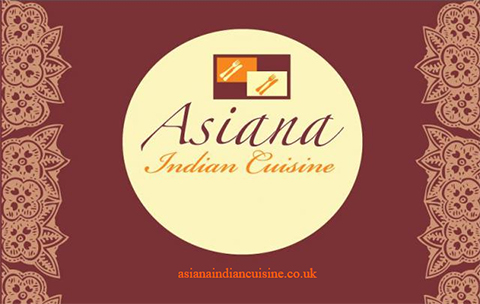 So on a cold night in November, it got pretty heated in The Asiana as the event of the Year started ...... The Priorty Youth Project Fundraiser !!!!

Tickets sold well and we were soon sold out so we were excited for a great night and it did not disappoint.

The food was amazing so thank you Asiana for putting on an amazing three course meal, I am surprised anyone could even dance they were so full to the brim with the fabulous food. The atmosphere was great and the room was filled with chatter and laughter, many raffle tickets were sold and the generosity of people astounds me every time.  Music was played by David Patterson who not only played great music, he took requests,  helped compare and did an amazing job of picking out raffle tickets from a bucket !!!. We also had an amazing magician Tom Williams who went round all the tables entertaining an raising even more money for his efforts.

It was such a good night, Gary Cambell volunteered to compare and kept us entertained, and some people were most excited to win a raffle prize especially a girl called Annie who had never won a prize in her whole life and you would think the four bottles of real ales  was a Diamond Ring !!!!!!  at the end of the night people did not want to leave and that in its self speaks for itself.

We raised a grand total of just over £1,100.00 with the help of all the fab Priority Youth team and trustees Sarah, Will, Gemma, Jamie, Danny, Mark, James, Norman and myself, who tirelessly sold tickets and made sure everyone was having a good time, so that money could be raised for this amazing charity.

So, watch this space for the next Fundraiser

Need to get in touch? then please use our contact form or call us.